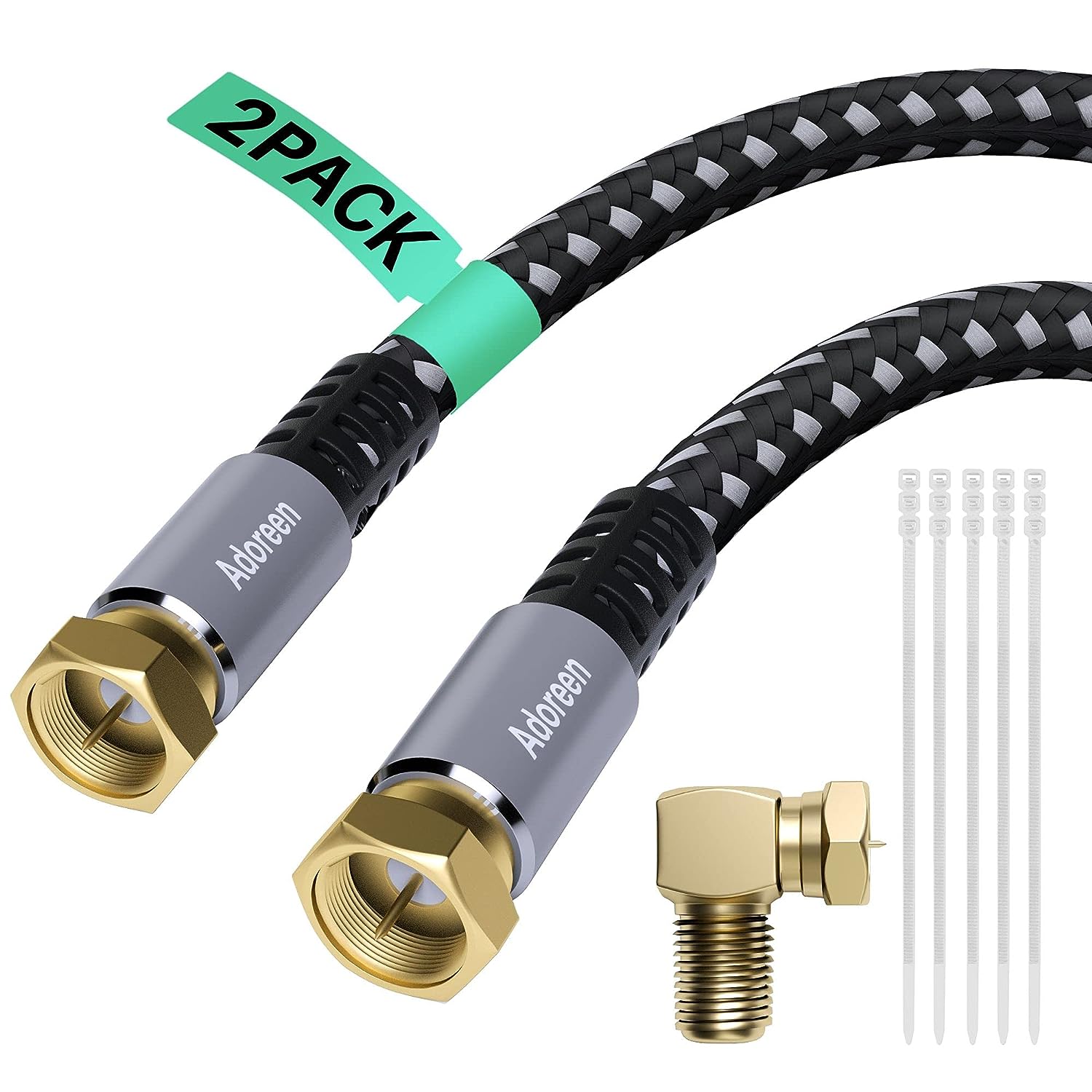 Useful Free Add On
With the 90 degree male to female adapter,you can turn the plug from straight into 90° angled, for more convenient inserting as you wish;With the 15pcs cable ties, you can make it easy to secure the cables.